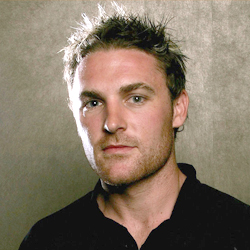 McCullum announces retirement from all forms of cricket

Wisden Honour for Stokes and Bairstow

NZ pacers dominate after Latham double century [+]
Bangladesh ended the second day 126 all out, behind by a mammoth 395 runs.

Latham hits 186* and Conway 99* as NZ flatten Bangladesh [+]
The pair made unbeaten 200 to help New Zealand post a big score on day one.

Ebadot spell swings as Bangladesh eyes make history [+]
Hosts, with Taylor and Ravindra in the middle, are just 17 ahead with five second-innings wickets in hand