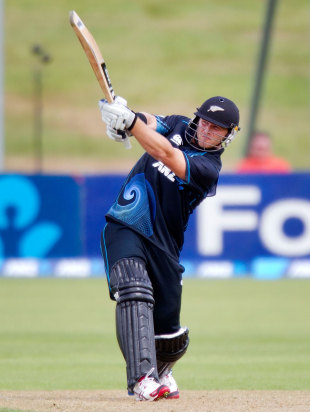 Injured Anderson Out of Australia Tour

Boult late strikes given New Zealand the edge again [+]
Sixteen wickets fell on Day 2 of the 2nd Test in Christchurch on Sunday, leaving India at 90/6 with a lead of 97 runs at stumps.